Connect with us
Photo: adaywithouthunger.blogspot.com

Undoubtedly the best boxer of all time, and arguably the best sportsman there has ever been, Muhammad Ali has inspired many to be the greatest version of themselves.

In 1973, Ali fought and won a boxing match against Rudi Lubbers in Jakarta, and loved his time in Indonesia’s capital.

Here are 10 images from Muhammad Ali’s time in Indonesia.

“I am the greatest, I said that even before I knew I was.” 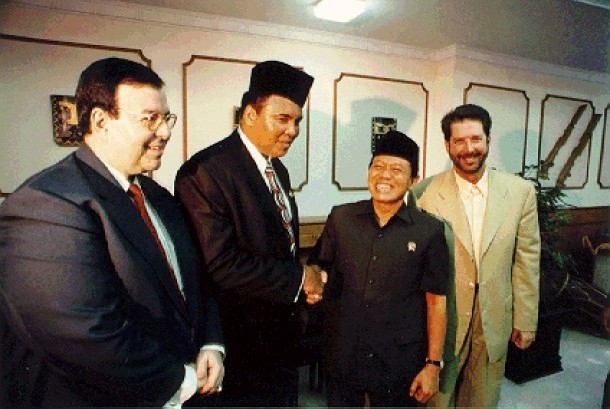 “Service to others is the rent you pay for your room here on earth.” 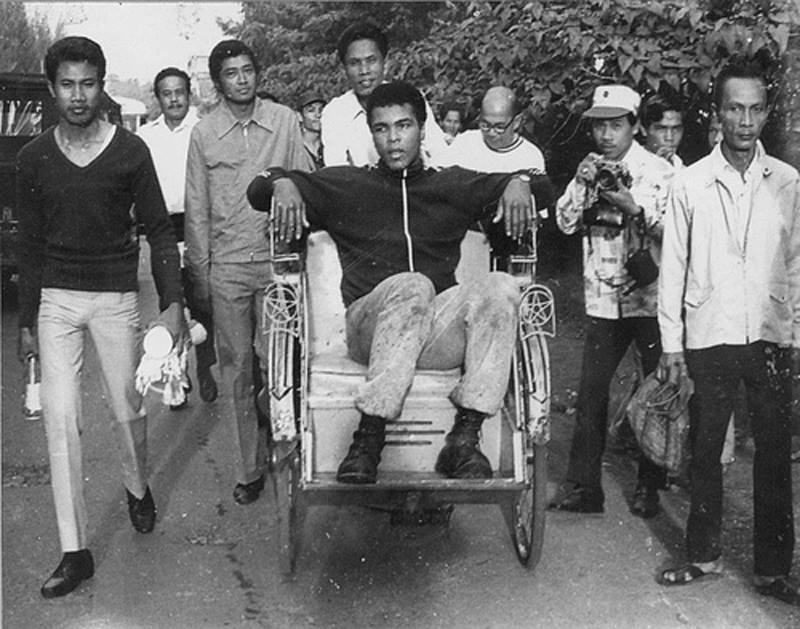 “Hating people because of their colour is wrong. And it doesn’t matter which colour does the hating. It’s just plain wrong.” 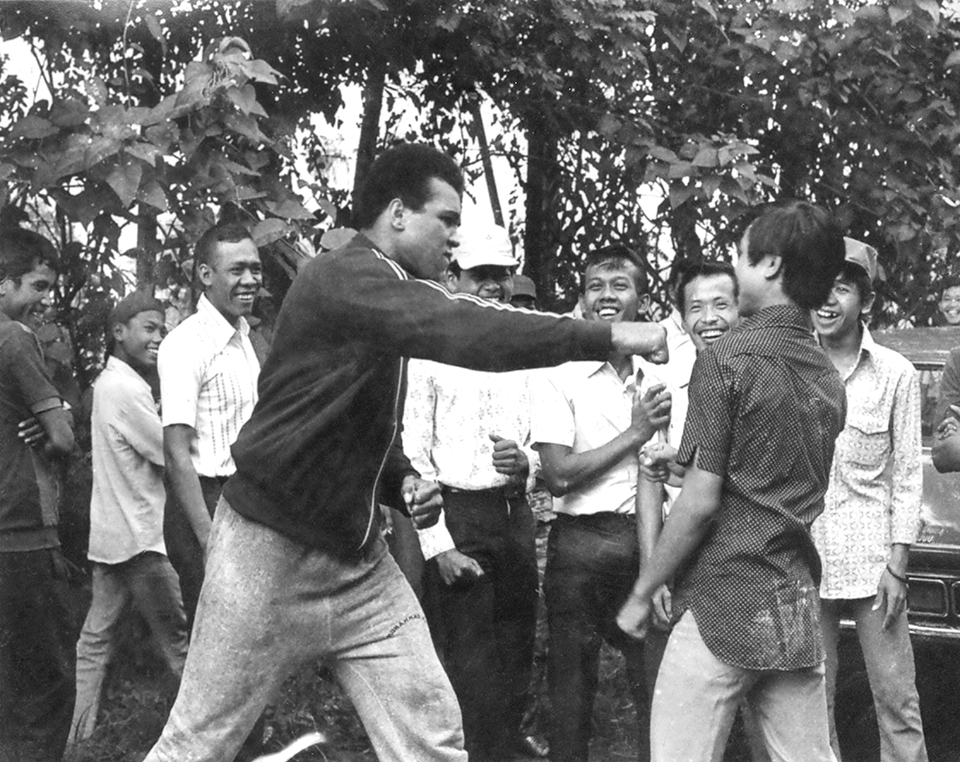 “I’m not the greatest, I’m the double greatest.” 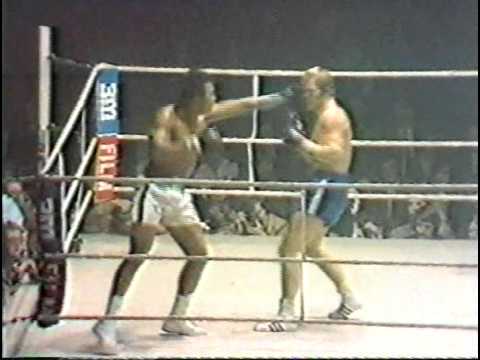 “Float like a butterfly, sting like a bee. His hands can’t hit what his eyes can’t see. Now you see me, now you don’t. George thinks he will, but I know he won’t.” 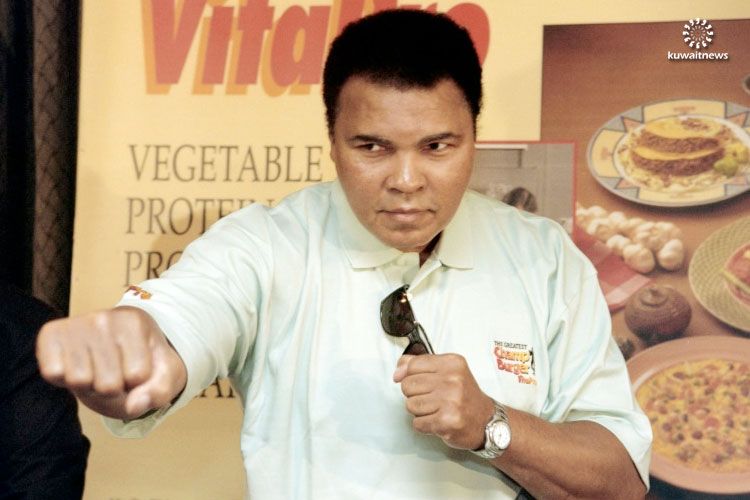 “If you even dream of beating me you’d better wake up and apologise.” 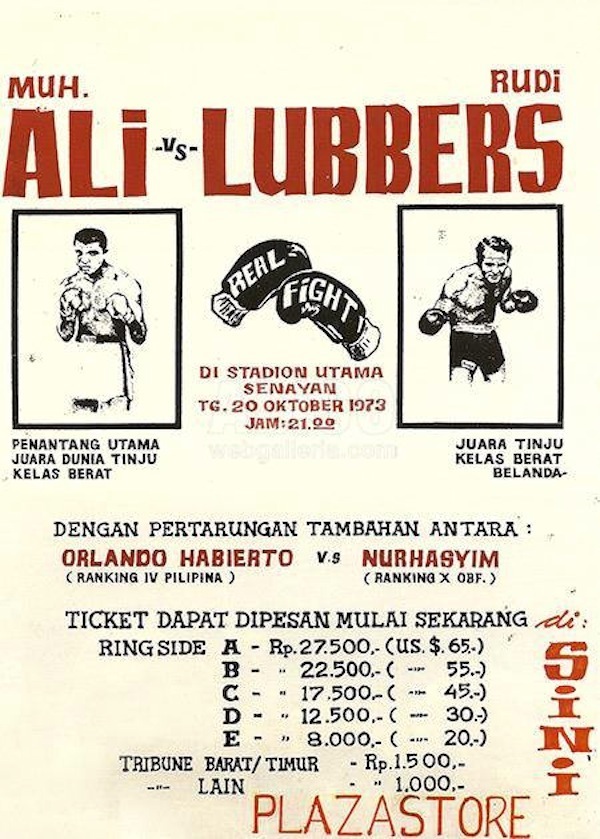 “If they can make penicillin out of mouldy bread, they can sure make something out of you.” 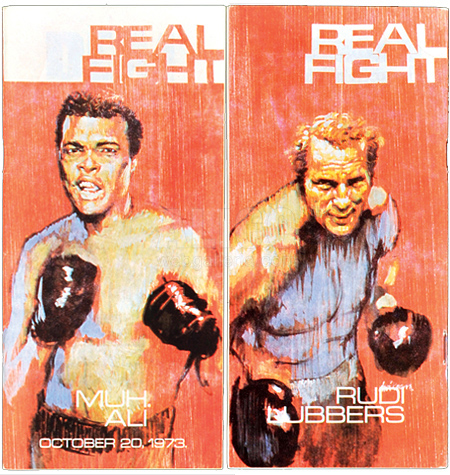 “Live every day as if it were your last because someday you’re going to be right.” 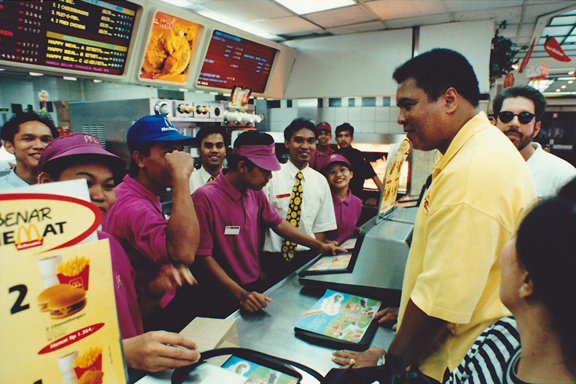