Connect with us
Photo: www.ticotimes.net

You’ve definitely heard of some of these people. But what do they all have in common?

Eddie Van Halen (center-right) is best known as the lead guitarist of legendary hard rock band Van Halen. In 2012, he was voted in a Guitar World magazine poll as the Greatest Guitarist of All Time. Eddie and his older brother Alex (center-left), drummer of Van Halen, have an Indonesian mother who was born in Rangkasbitung in the Banten Province. 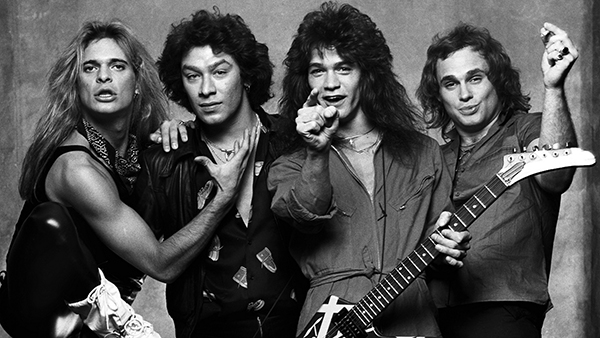 Recognised as one of the best strikers in the world, the Manchester United attacker and Netherlands captain is reported as having an Indonesian grandmother. 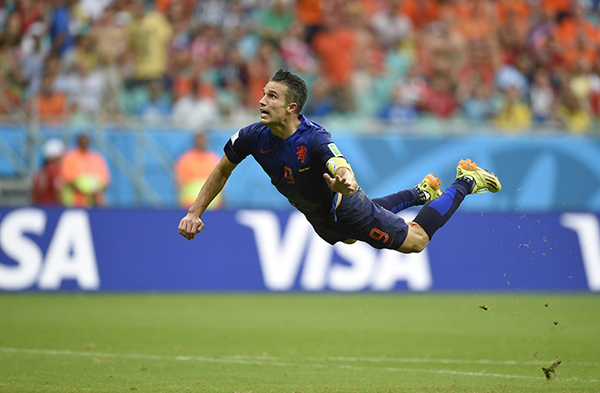 Van Bronckhorst has an Indonesian-Dutch father and a Moluccan mother. He’s played 106 games for the Netherlands and has also represented Arsenal and FC Barcelona. 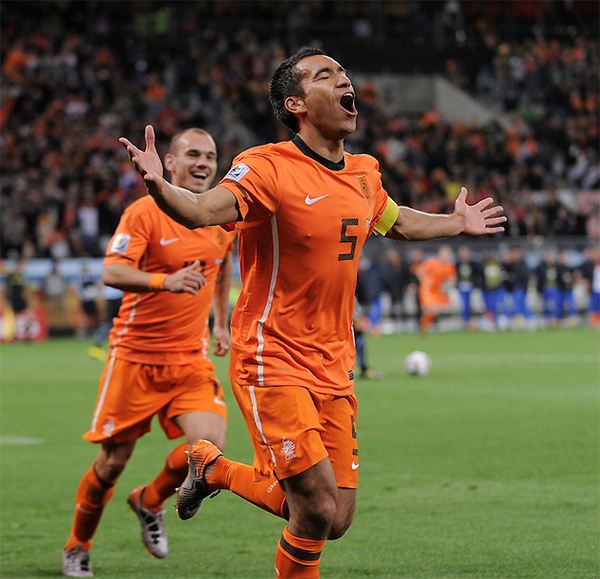 Another Dutch footballer of Indonesian descent, Heitinga, has played football at various top-tier clubs, and in 2008 was named Dutch Footballer of the Year. 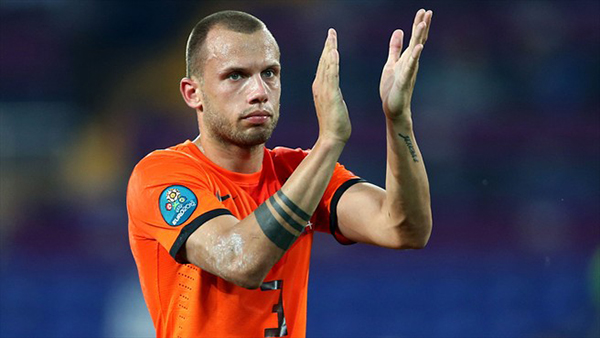 The other half behind the Dizzee Rascal song “Bonkers”, the American DJ and Producer was born to a Dutch-Indonesian father and a French-Lebanese mother. 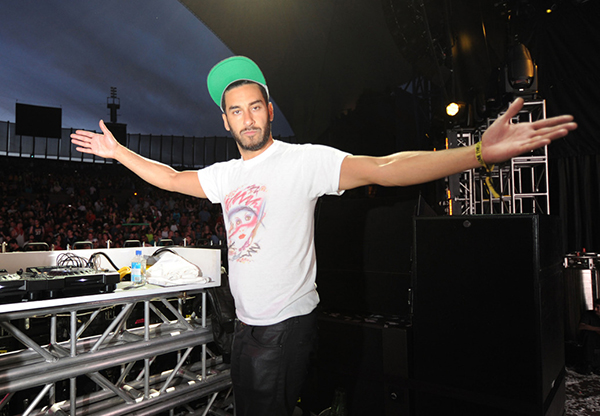 Michelle Branch, the once world-famous singer-songwriter, is one-quarter Indonesian; her mother is of Indonesian and French descent.

Best known as Zack from Saved by the Bell, Gosselaar’s mother is of Dutch-Indonesian descent, and originally from Bali. 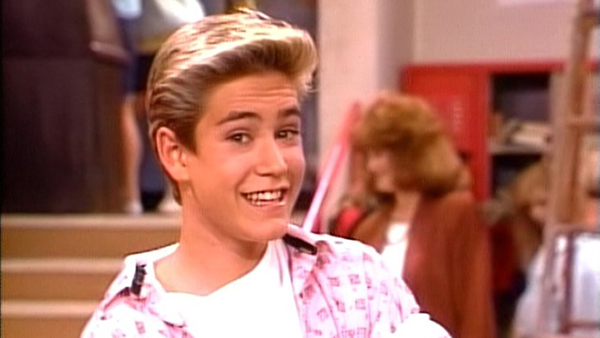 Member of the pop/R&B group the Pussycat Dolls, Bachar’s mother is of Indonesian, Dutch and Chinese descent. 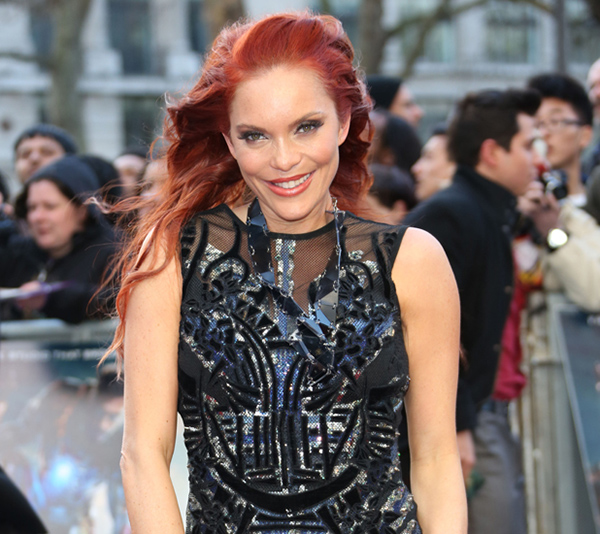 Known for her role as Lana Lang in the Superman-inspired TV series Smallville, Kreuk’s mother is Chinese-Indonesian. 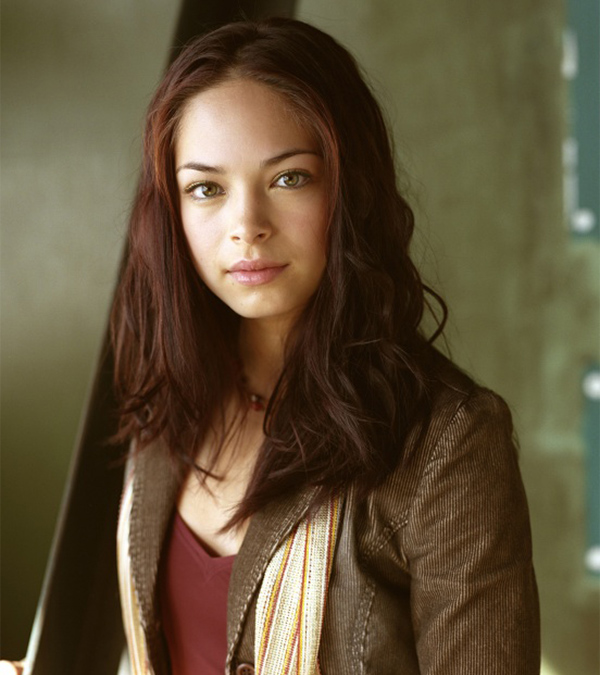